Head in the Clouds: "Pilot" 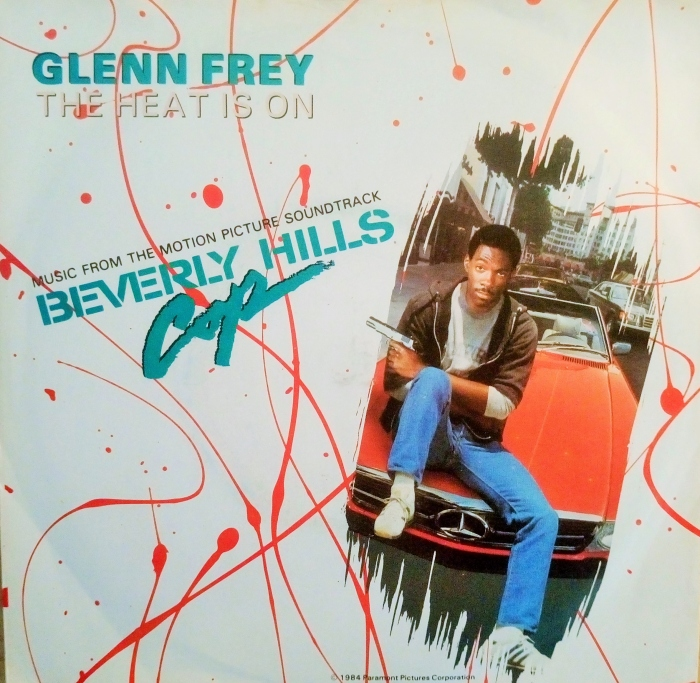 THE HEAT IS ON….
on the street (and in the air)
Inside your head, on every beat
And the beat's so loud, deep inside
The pressure's high, just to stay alive
'Cause the heat is on
Credit: Glenn Frey, "Heat is On", Beverly Hills Cop soundtrack (1985).

As the great Glenn Frey (one of my favourite musicians of all-time) emphasized in this hit song, the heat was on for the cops of Beverly Hills in 1984. The same could be said for the pilots of the prairies during these hot and humid summer months. An important question to ask ourselves before every flight this time of year is: how will this heat affect ourselves and our aircraft?

In terms of my athletic performance, which is already lacking, a temperature increase is directly correlated to my decreasing ability. (I'm going to blame it on that anyways). You can't jump as high, run as fast, or hit the ball as hard. An aircraft actually reacts to high temperatures in much the same way!

An increase in temperature and/or altitude will result in decreased aircraft performance. A pilot that is unaware of the current atmospheric conditions and the altitude that the aircraft “thinks” it is at, could find themselves in a dangerous and possibly disastrous situation.

Let's get through the important theory behind why this happens. As we know, an aircraft generates lift by deflecting the air passing over its wings. The density of the air going over the wing will affect the lift we can create. Density altitude is pressure altitude corrected for temperature. Simply put, it's the altitude your aircraft thinks it’s at -- and it will perform accordingly. If temperature is higher than standard, OR the pressure is lower, OR relative humidity is high -- the air will be less dense, and the airport will appear to be at a higher altitude than advertised.

What does this mean for me and my Cessna?

High density altitude results in less dense air being forced downwards by the wing, so we will need more speed to get airborne, which will result in… a longer take-off roll!

To make things worse, we will have decreased power output from our normally aspirated engine due to the warm (less dense) air being mixed with our fuel; AND our propeller develops less thrust due to its decreased efficiency in grabbing the thin air. High humidity will also add to decreased engine performance.

In combination, this could make for a significantly longer take-off roll and decreased climb performance. Landing distances will also increase slightly due to the TAS on approach being higher. When looking at a Cessna 172N POH you can see that at the same pressure altitude, but varying temperatures from 0-40 degrees, the take-off roll increases by 33%!!

How do I avoid finding myself in this situation? 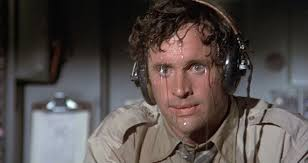 Well, if you do find yourself in this situation, you might end up sweating bullets like Ted Striker in Airplane! If you realize that your aircraft is unable to perform when you’re already airborne, it could be too late. As we have learnt from above, density altitude is not only possible at high elevation airports, it can happen at any altitude -- even the flatlands of Saskatchewan! Therefore, this time of year we should be using our take-off and landing charts to calculate what our distances will be for that given day. Planning ahead is key, as it is for all aspects of flying! Even with our nice long runways in Saskatoon, maybe we should be using the full length runway on hot and humid days to ensure the aircraft is capable of climbing out. And lastly we should have limits on what temperature is the max we will depart with... remember, it affects us as humans too.

Watch this video to see the consequences of poor planning and the effects of density altitude.

See you next time!